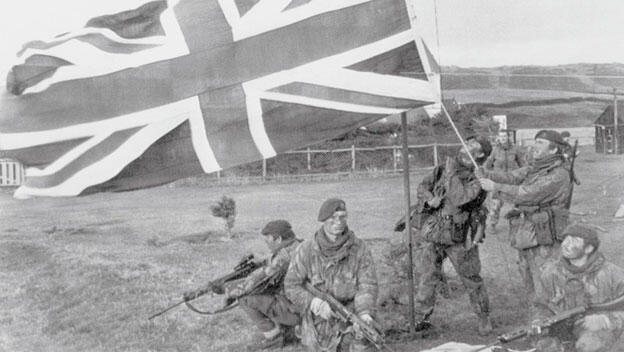 On March 19, 1982, Argentine dictator Leopoldo Galtieri abandoned his diplomatic claims to British-held islands to the east of Argentina, and landed a group of civilians on South Georgia, a scarcely inhabited dependency of the Falkland Islands crown colony. On April 2, this preliminary operation was followed by a full-scale military invasion of South Georgia and the main Falkland Islands, some 1,400 miles to the west in the Atlantic Ocean. When diplomatic efforts to resolve the conflict failed, Britain sent a task force of thirty warships with supporting aircraft to the islands, which had been occupied by the British for nearly 150 years. In late April, South Georgia was liberated, and within six weeks the Argentine forces were completely routed. By the time of the Argentine surrender on June 14, 1982, some one thousand people had been killed in the Falklands War. 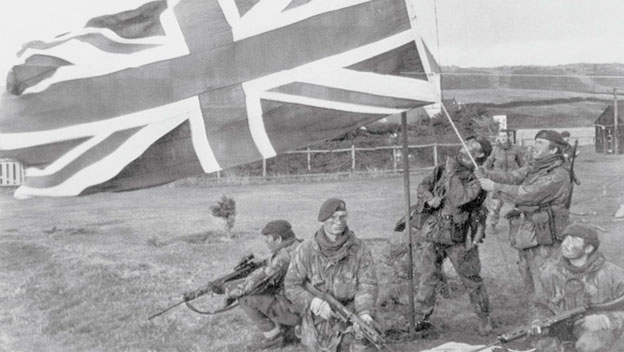 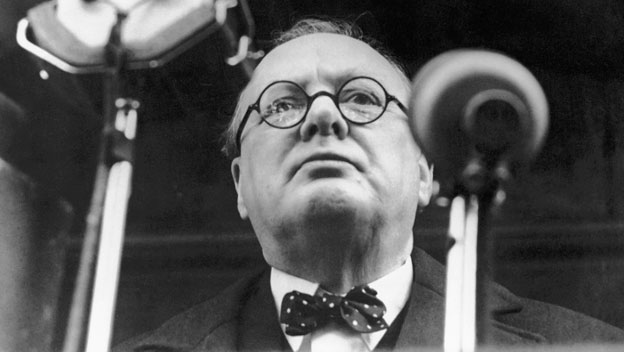 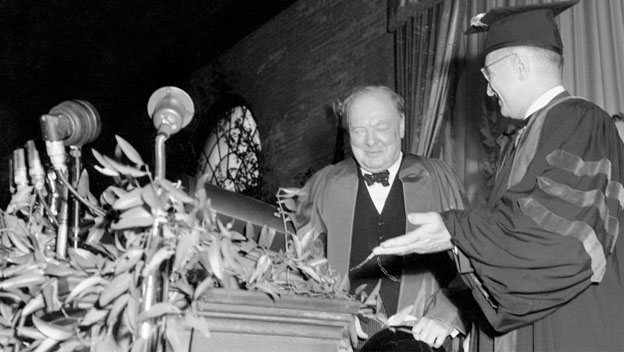 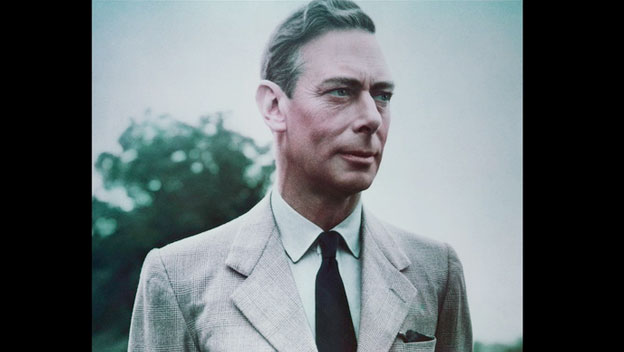 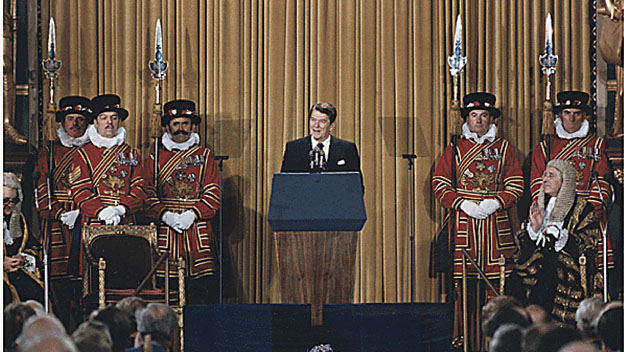 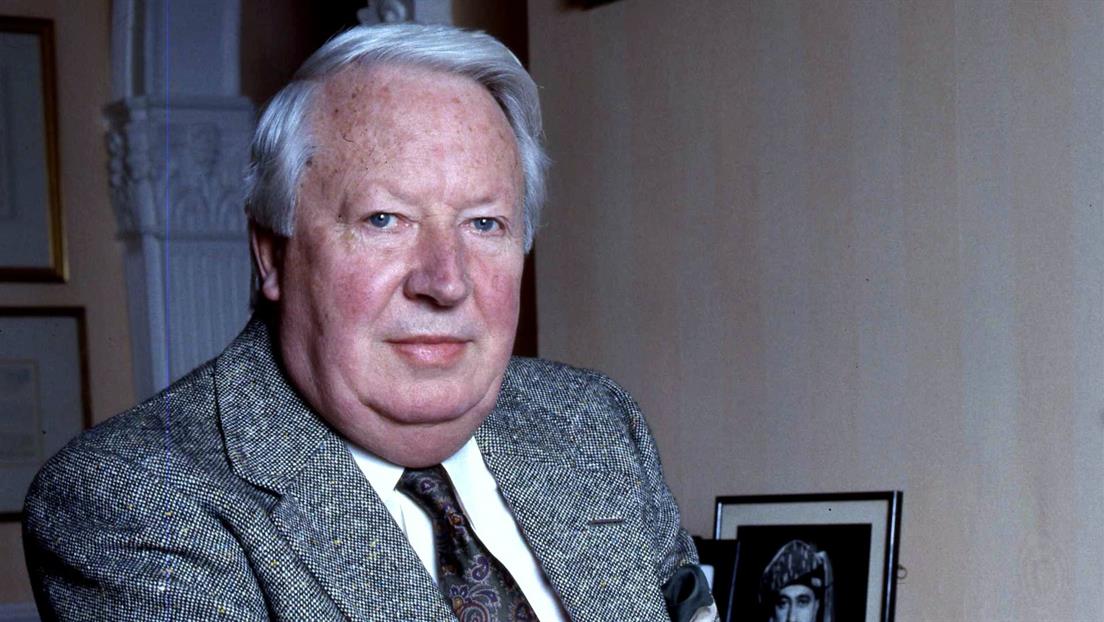 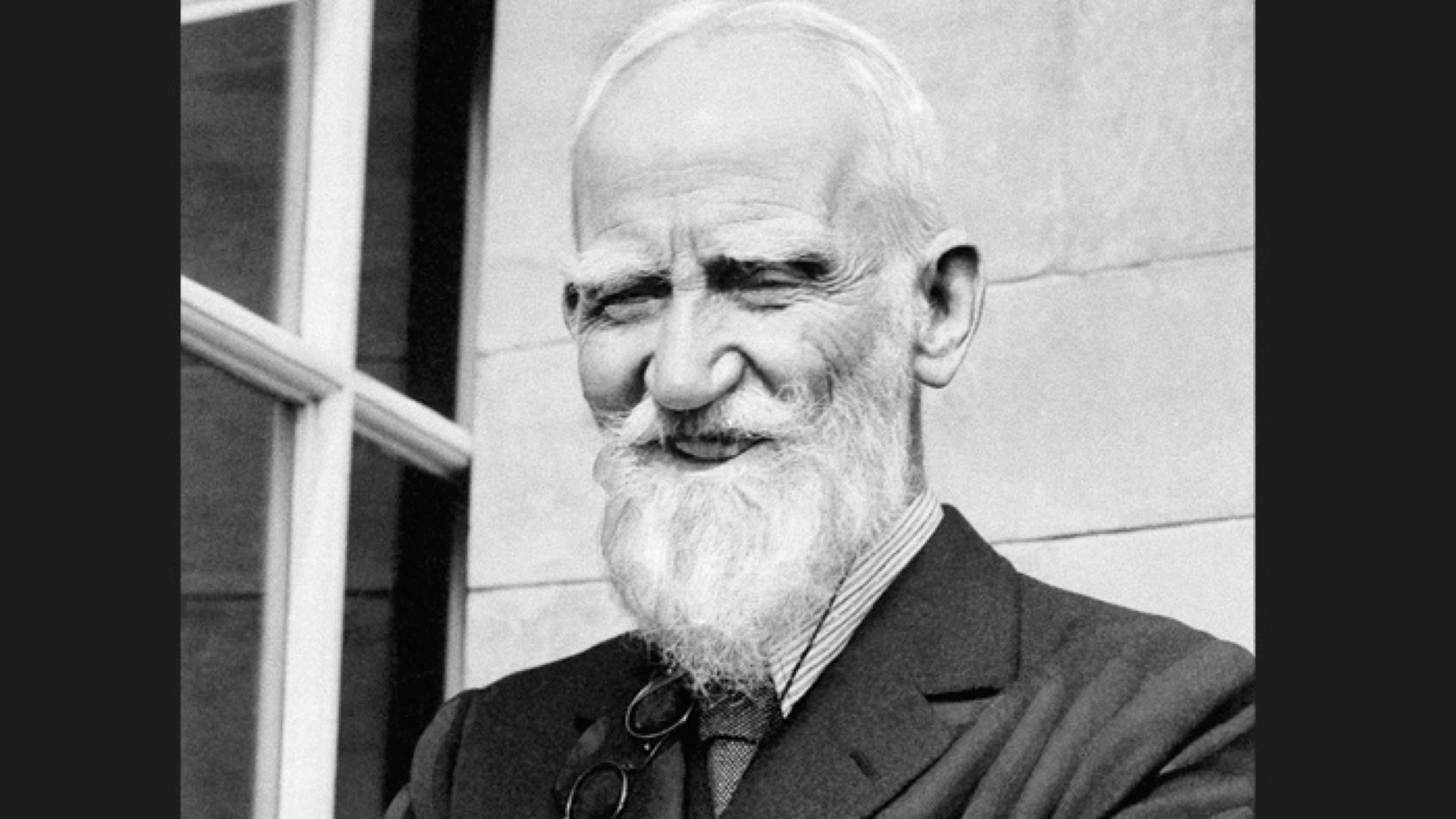 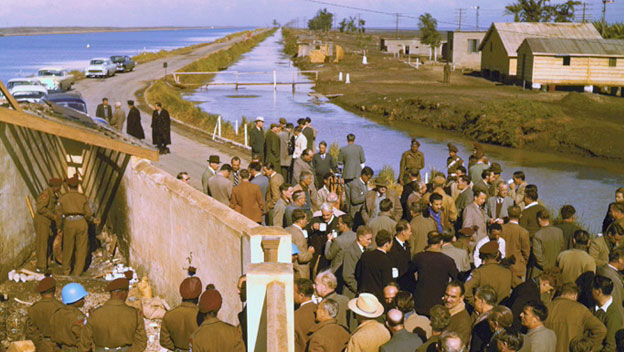 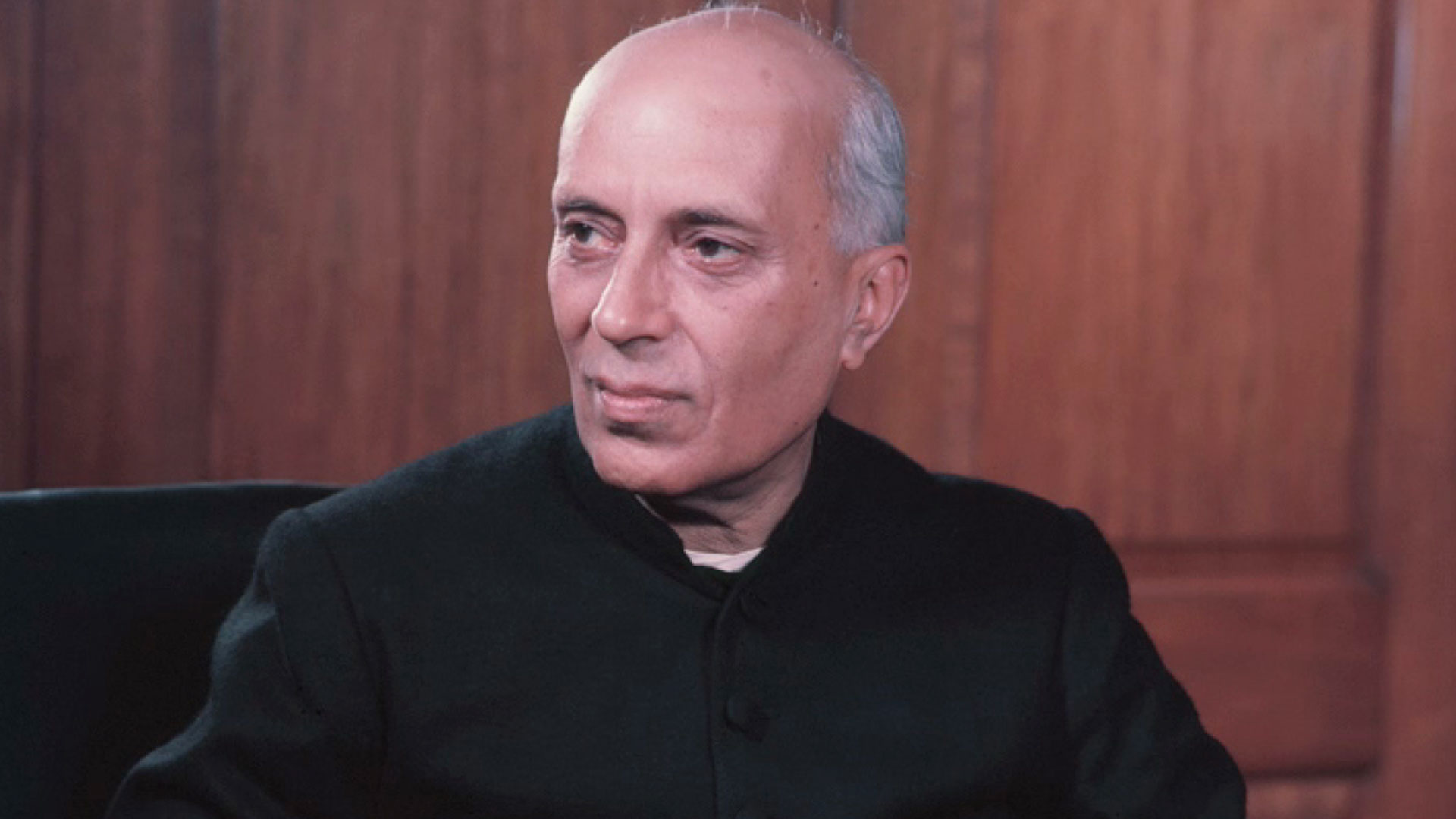 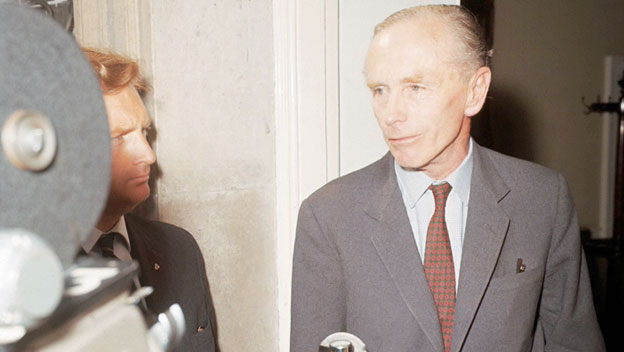