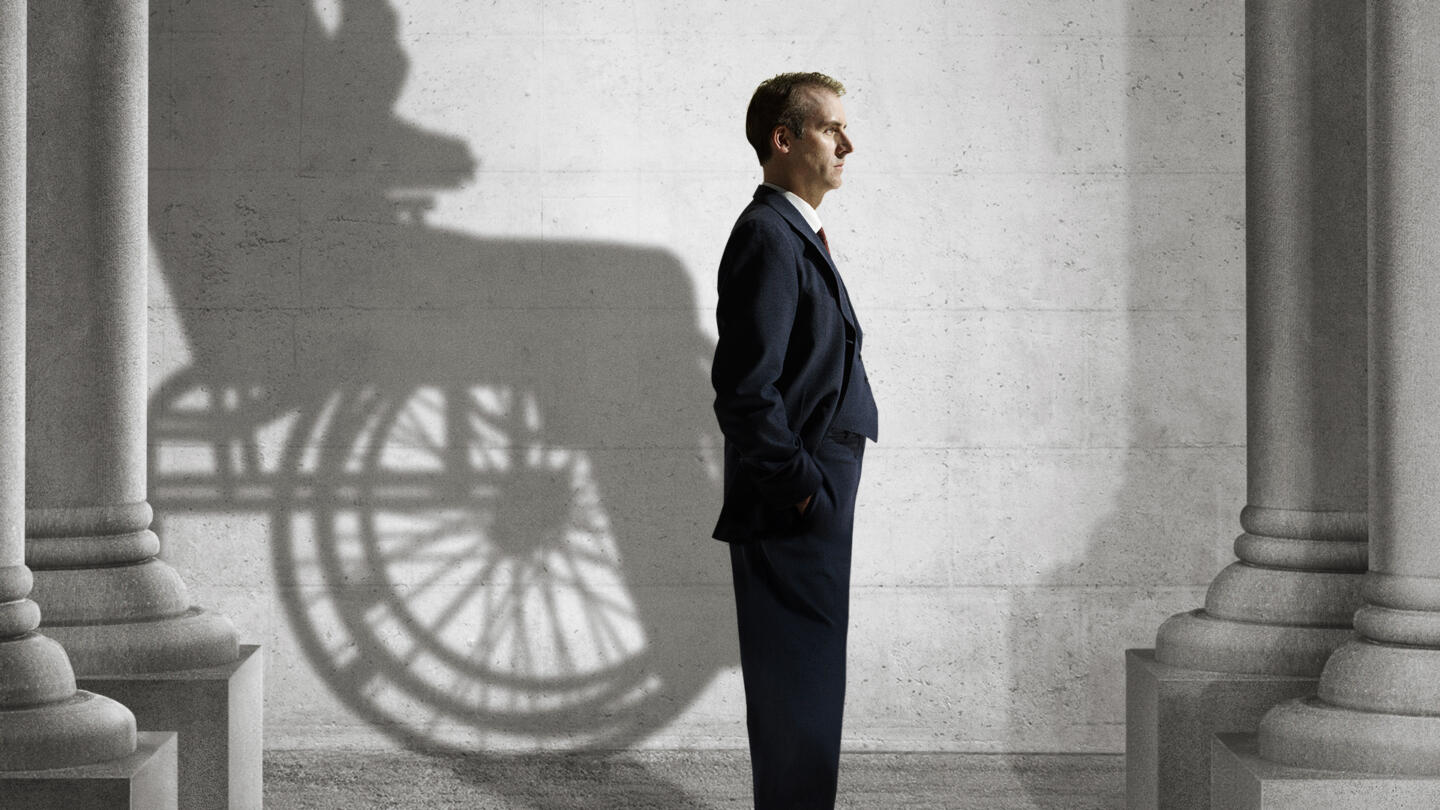 An assassination in Sarajevo sparks a global war. For the next 30 years, deadly fighting rages across Europe, Africa, China and the Pacific.

Hitler. Churchill. De Gaulle. MacArthur. Patton. Stalin. Mussolini. We know them as legends. But they first learn what it will take to rise to greatness as young soldiers, fighting for their lives on the frontlines.

This is the story of a generation of men who come of age in the trenches of World War I, only to become the leaders of World War II. The lessons they learn on the frontlines shape them as they rise to power—and haunt them as the deadly fighting breaks out again. Some become heroes, forged in courage under fire. Others emerge as the most infamous villains the world has ever seen.

Theirs is one story—the story of a 30-year global struggle. A fight that will either save the world—or destroy it.

Narrated by two-time Oscar nominee Jeremy Renner (The Hurt Locker, The Town), this three-night event series features gripping dramatic scenes, stunning CGI visuals and interviews with contemporary leaders, including John McCain, Colin Powell, John Major and David Miliband, along with noted historians from around the world. The World Wars is a mini-series event that takes viewers on an epic and groundbreaking ride through the bloodiest century in history.

Sunday Night Documentaries
By submitting your information, you agree to receive emails from HISTORY and A+E Networks. You can opt out at any time. More details: