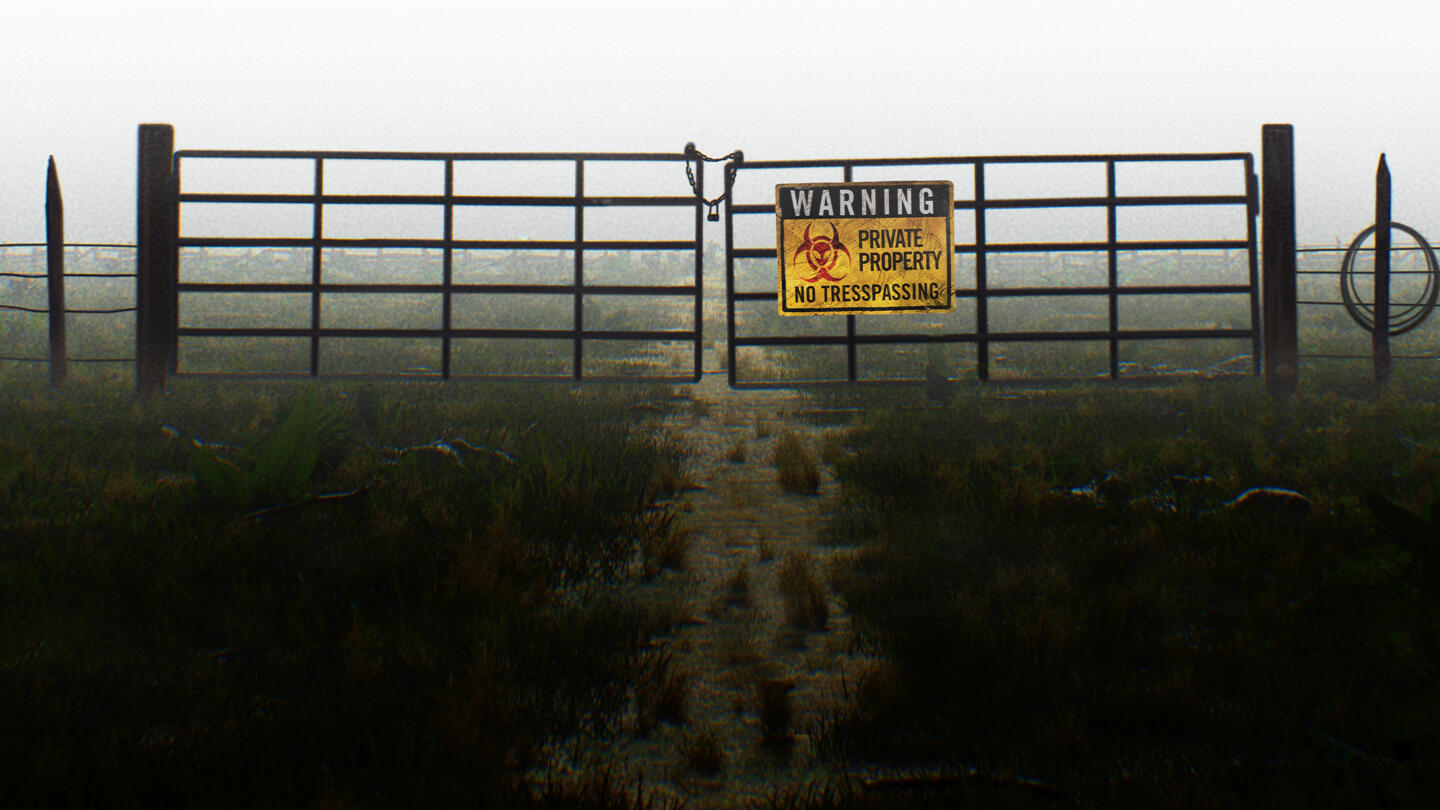 The Secret of Skinwalker Ranch

For the first time ever, HISTORY is gaining full, unprecedented access to one of the most infamous and secretive hotspots of paranormal and UFO-related activities on earth, Skinwalker Ranch.

Anchored by never-before-seen footage of the ranch and what it contains, the series will feature a team of scientists and experts who will conduct a daring and thorough search of this infamous 512-acre property located in Utah’s Uinta Basin in an attempt to find out the “who?” “what?” and “why?” behind more than 200 years of UFO SIGHTINGS, bizarre animal mutilations and paranormal related mysteries. Utilizing the latest in cutting edge technology from lasers and ground-penetrating radar to drone thermography, and more, the team will apply hard science and make shocking discoveries while going further and risking more than anyone has done on the ranch before.

Beginning in the 1950s, Skinwalker Ranch and the area around it has been referred to as “UFO alley,” where numerous anomalous events and strange activity have received worldwide media attention. Since then, the area has been the site of decades of study, some clandestinely funded by the government. In 1996, the property was purchased by billionaire businessman and UFO enthusiast, Robert Bigelow, who used it to conduct his own experiments into the study of the ranch and its other-worldly connections. His findings were never shared with the public. Three years ago, the property was sold to a new owner who is now leading this team in a new investigation and, for the first time in history, allowing television cameras to document their shocking discoveries.

See Who Else Is Featured
By submitting your information, you agree to receive emails from HISTORY and A+E Networks. You can opt out at any time. More details: