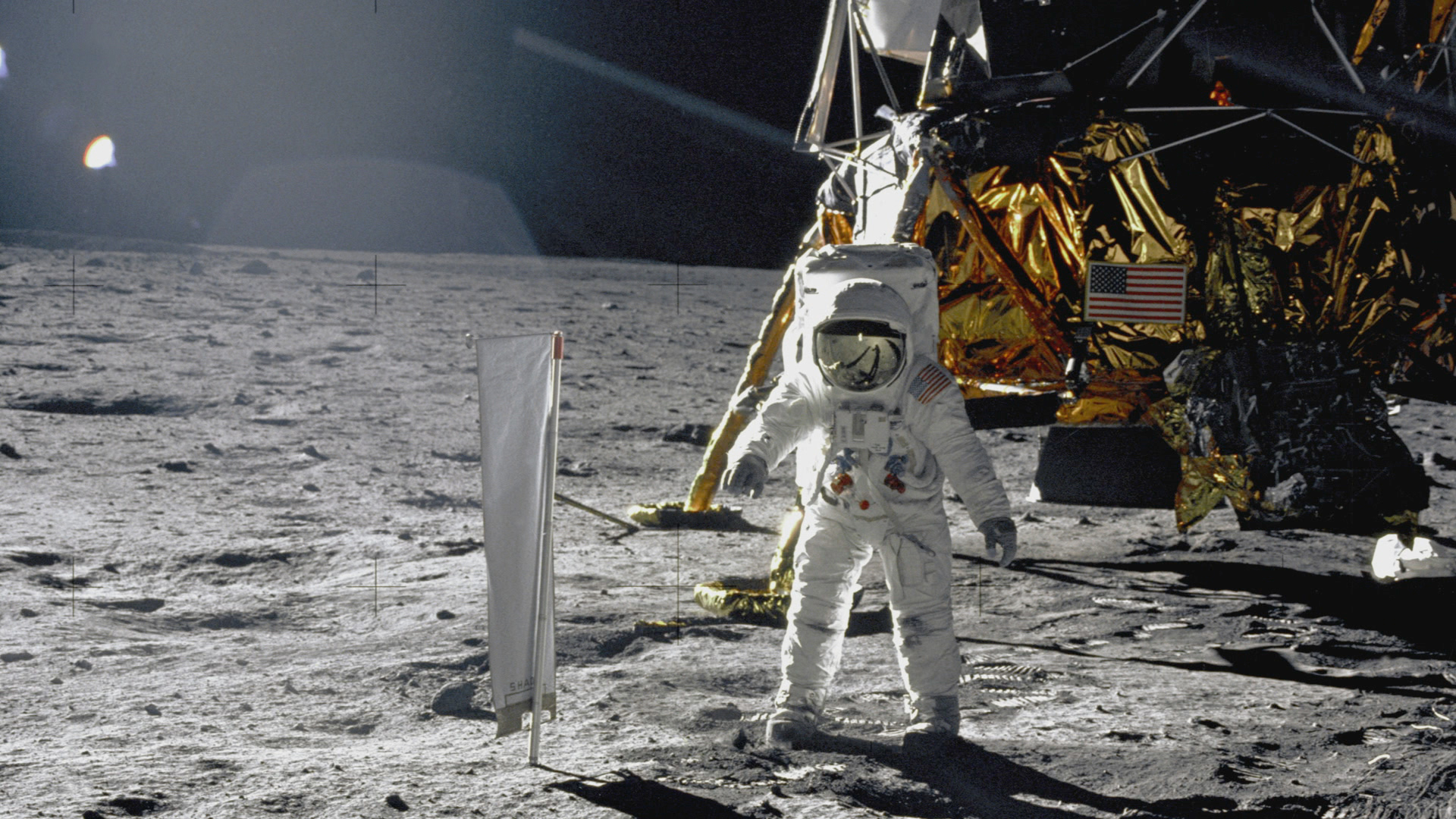 It was mankind’s finest hour, the greatest technological achievement of the 20th Century–the Apollo 11 mission to the Moon. But the Apollo program was short-lived, and after Apollo 17 in 1972, we never went back. Could it be that we encountered something–or someone–on the Moon? Did the Apollo astronauts witness more than NASA wants us to know? The Moon is the most visible celestial body in the night sky and is essential to life on Earth. But what if the Moon is not the natural object we believe it to be? Unidentified lunar objects in NASA photography may point to extraterrestrial structures on the moon, and possibly evidence of what lies beneath the surface. Some Ancient Astronaut theorists have even suggested that the Moon is actually an artificial object, placed in its current position by otherworldly beings thousands of years ago.

Get the latest email updates from HISTORY!

There was an error!

Thank you for subscribing!

You will soon receive emails about your favorite HISTORY shows.